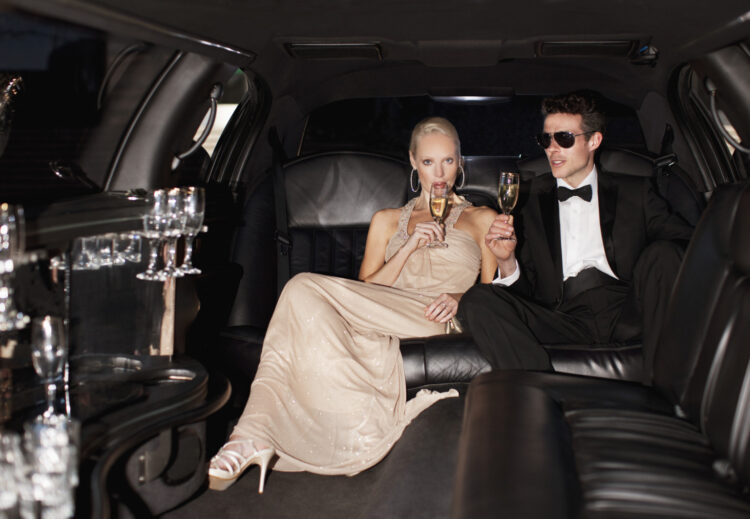 During the Corona pandemic, citizens of the world are asked to stay away from crowds and not travel. But it doesn’t seem that it always has to be for the rich. A report reveals that many Silicon Valley elites can still party or travel. With the money and facilities at their disposal, CEOs and investors can still enjoy life while most people in America and the world are forced to shut themselves up at home.

“Coronavirus is a virus of the poor. These rich people cannot stop themselves. They cannot stop throwing parties and traveling by jet and socializing as if everything is normal,” sources told the Vanity Fair report.

What They Are Doing

Silicon Valley is the nickname of the area in southern San Francisco, California which is known as a base for large companies and industries in the technology sector. It’s no wonder that many rich people live there, including Facebook CEO Mark Zuckerberg to Uber co-founder Travis Kalanick.

Previously, photos spread that Zuckerberg was surfing on an electric surfboard for $ 12,000 while on vacation with family in Hawaii. Sources also say that Kalanick, who is known to like parties, can still hold it even though on a smaller scale. Several other billionaires also held celebrations in their own homes or rented mansions with rapid test facilities before they could enter.

In the midst of an uncertain crisis for many people, Silicon Valley investors are also reportedly renting a mansion in Palm Spring at a cost of $ 50 thousand a month to party even though the Corona pandemic is on. Meanwhile, if bored in their luxury homes, some of the super-rich fly by private plane for the holidays, including Mark Zuckerberg.

Another source said some CEOs paid a lot of money to fly to other countries to escape together from the United States where COVID-19 cases are at their peak. Because of this, the demand to rent jet planes has skyrocketed during the pandemic. Reported by NetJets, the increase reached 60% compared to last year.

While many people feel economic hardship, some Silicon Valley elites are reportedly not having a financial problem. It is reported that Amazon owner Jeff Bezos recently bought a house in Beverly Hills which is located next door to the house he bought six months earlier. Apart from Bezos, several technology bosses such as Bill Gates, Mark Zuckerberg, Warren Buffet, and Larry Ellison have also experienced increases in wealth over the past few months.