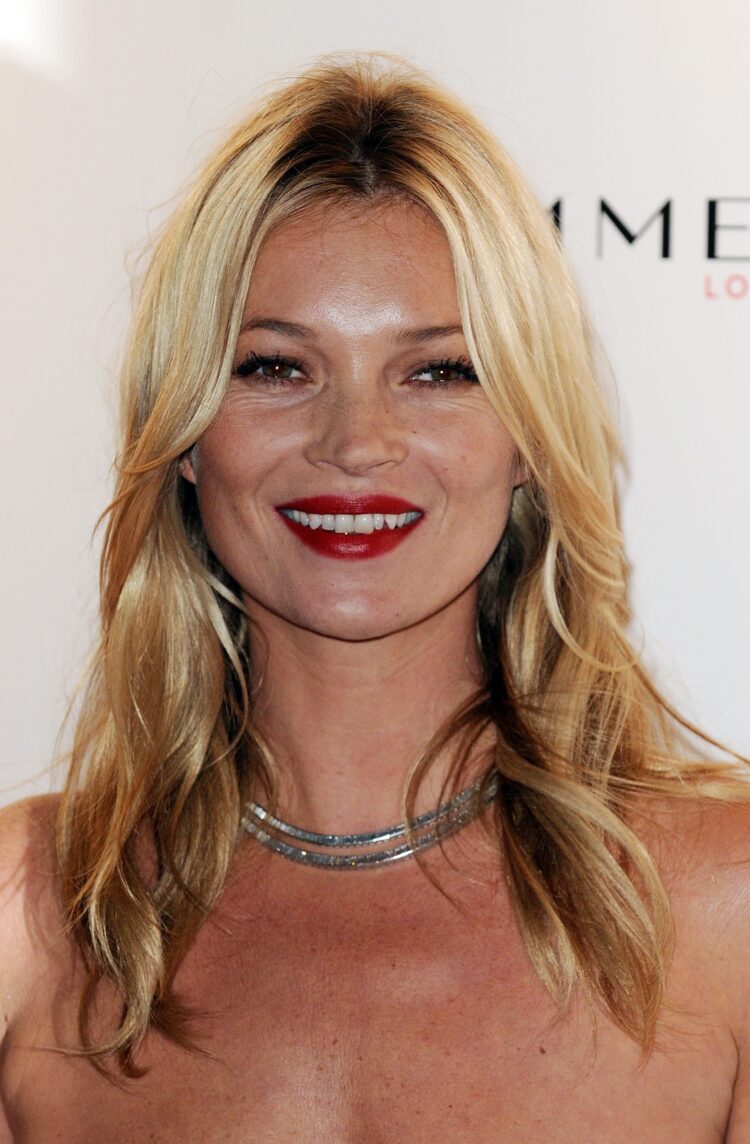 The Covid-19 pandemic that occurred in almost all over the world caused many people’s concerns, without exception Kate Moss. To help deal with the corona virus crisis, the senior model gave up a number of her favorite fashion items. Kate Moss along with a number of other artists participated in a charity sale that was initiated by Fanny Moizant, founder of the Vestiaire Collective site. Responding to this alarming situation, Fanny invited them to raise funds by donating their personal clothing and accessories to be sold at the Vestiaire Collective, which indeed offered preloved goods.

Kate Moss herself donated some clothes. One of them is her favorite leopard-patterned vintage jacket. The jacket that is often seen worn by Kate is priced at only 120 pounds sterling, or around Rp. 2 million.

Katherine Ann Moss is an English model and business woman. Born in Croydon, Greater London, she was recruited as a model in 1988 at age 14 by Sarah Doukas, founder of Storm Model Management. Arriving at the end of the “supermodel era”, Moss rose to fame in the mid-1990s as part of the heroin chic fashion trend.

Moss has been featured in ad campaigns with Chanel, Balenciaga, Burberry, Stuart Weitzman, Versace, rag & bone, Alexander Wang, David Yurman, Givenchy, Roberto Cavalli, Kerastase, Isabel Marant, Yves Saint Laurent, Dior, Gucci, Dolce & Gabbana , Calvin Klein, Alexander McQueen, Equipment, Rimmel, and Bulgari. She has been on the cover and in fashion spreads for most magazines including UK, US, and French Vogue (as well as other international versions of Vogue), Another Man, Harper’s Bazaar, Vanity Fair, the Face, and W. She has been on the cover of British Vogue 30 times, shot the inaugural covers for both Russian Vogue with Amber Valletta and Japanese Vogue, in addition to dozens of other international Vogue covers.

Supermodel Kate Moss is known as a party animal and has a past with an unhealthy lifestyle. For 25 years Kate has a habit of drinking alcohol, smoking, to be addicted to illegal drugs. Now this British woman lives a much healthier life. Party hobbies are just her past, now Kate gets used to sleep faster, at least at 11 am already in bed. “I go to bed around 11 and watch Netflix before I go to sleep,” said Kate Moss, as quoted by The Sun.