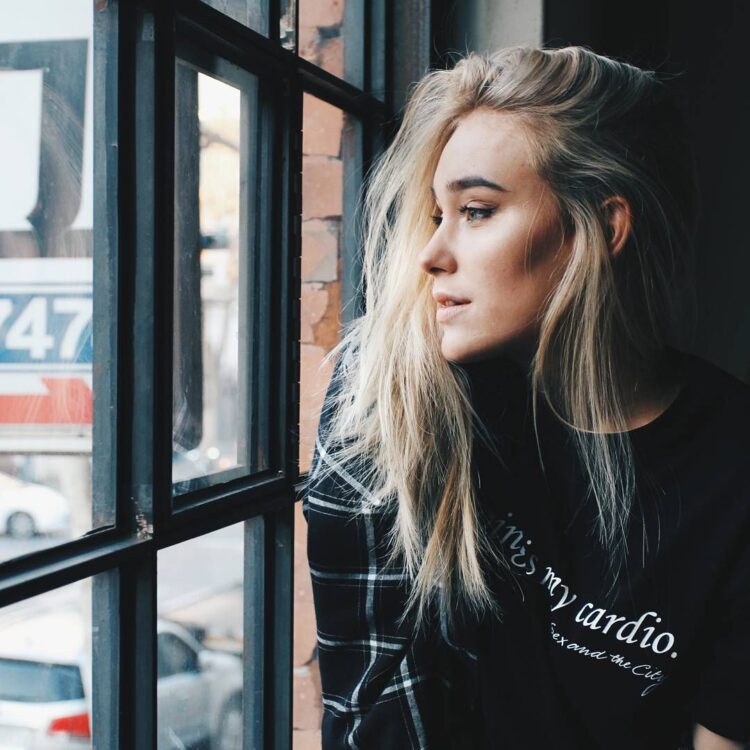 Since the pandemic caused us to stay more at home and do everything from home, the internet has become a means of information and entertainment that is visited by people of the world. Social media on the internet is becoming a place that is frequently visited in cyberspace and very often we get status updates from friends, friends, and family because more activities are carried out at home.

Some status updates ranging from daily activities to the world of entertainment that we can get on social media. One of them is about artists in the entertainment world. They became one of the concerns of the world community especially since this pandemic regarding their activities at home since the outbreak began. The celebrities have become the target to know their movements by the community, especially among adolescents to young people. One of the Starmometer entertainment sites held a survey to look for the Most Beautiful Women in the 2020 World.

This German woman was chosen by 122,874 people on Facebook, Twitter, and Instagram as one of the most beautiful women in the world. Sina is a singer in Germany who is 21 years old.

The artist who came from the Philippines got 295,151 votes in a poll that uses 3 social media platforms. Soberano is an artist and also a model that has been chosen by many Facebook, Twitter, and Instagram users.

One of the actresses from South Korea is often included in the list of the most beautiful women in Asia. He is famous in the South Korean drama series and advertisement star in the land of ginseng. He obtained 818,537 and ranked 7th in the poll.

This Norwegian mixed-blood woman is from Thailand. He occupies the 4th position with the acquisition of 879,075 votes. Sperbund is an actress and model in the country of the white elephant.

She is a member of the TWICE K-Pop group from Taiwan. He occupies the third position with 1,232,298 votes in the poll.

It seems that this poll was mostly filled by fans of South Korean artists. The first and second positions are filled in by artists from the ginseng country. The most beautiful position in second place is Lisa from the K-Pop Blackpink music group. This woman from Thailand received 3,852,340 letters at the poll.

Based on polling from the site, the star of the South Korean drama series entitled ‘Crash Landing On You’ placed first as the most beautiful woman in the world. He got 4,353,037 votes. It seems that artists from other parts of the world have not been able to place this friend.