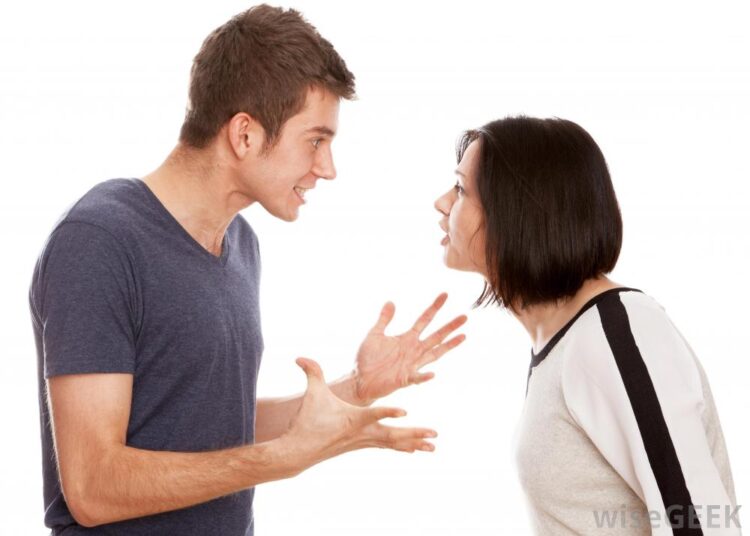 It is undeniable, the Covid-19 pandemic caused changes to occur in almost all settings of human life globally. When for months on end people are required to stay at home and all activities are carried out from home, it greatly affects people’s lives.

UN Secretary General Antonio Guterres stated that increasing social and economic pressure due to the corona virus pandemic has caused an increase in cases of Domestic Violence (domestic violence) in women and girls as reported by VOA.

Speaking of domestic violence, the PsychologyToday website says there are other forms of violence that are not only physical but psychological. The name of this case is Gaslight. The impact of gaslighting behavior cannot be overestimated. It is a form of emotional abuse which goes straight to our core beliefs about ourselves and the world around us.

Here are 3 tactics people use to gaslight according to Claire Jack Ph.D:
They lie.

Gaslighting relies on the abuser’s ability to tell blatant lies

They will lie about things that happened, things you said, and things they did. If you don’t like this yourself, it’s very easy, at least initially, becomes confused when someone confronts you with a lie. You may question your own version of events. Even if you know their version is wrong, you might worry about causing conflict by confronting them and choosing to ignore their lies. Gaslighters are masters of repetition. Let them off by lying once or twice and they’ll keep on to the point where they’ve repeated their version of things so often that if you try to challenge it they will point out that you accepted it the week before.

They use your insecurities against you.

When we’re in a close relationship, we’ll soon find out what our partners’ insecurities are. When this is a loving relationship, we are there to support our partners and help them deal with their insecurities, helping them feel better about those parts of themselves that they have enough to reveal to us. Gasllighters use these insecurities as ammunition against their partners. If you have revealed that you have trust issues, instead of reassuring you when they are going out, the gaslighter will use your trust issues as a way to tell you that you’re overreacting because “you have a problem” when they come home inebriated at 5 am.

They challenge your interpretation of past events.

When something happens in the present, it’s fairly reasonable to bring up past events to suggest that your partner is displaying a particular behavioral pattern. For instance, if you catch your partner having a drunken kiss on a night out, and it’s not the first time, you might well bring up the fact that this has happened before. Confronted in this way, the gaslighter will tell you that your version of what happened in the past is wrong. They will use all kinds of “evidence” to support their arguments, such as the fact that you forgave them – so it wasn’t that bad, was it? They might remind you that you were going through a difficult patch at the time and your judgment was skewed. They may tell you that you are prone to over-exaggeration because of your nature and criticize you for the fact that “that is always bringing up stuff from the past” – making you feel that the fact of doing so is unacceptable.