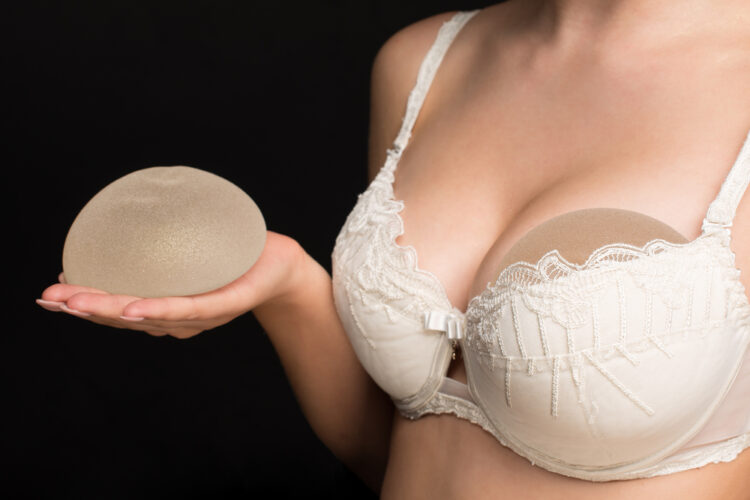 Having full and beautiful breasts is the dream of many women. In addition to improving posture, breasts are also a valuable asset for women. This is tantamount to having a uterus for a woman. Some women also feel more confident if they have full breasts if they have small breasts. Breast size for some women is so important that they do breast implants, no exception for celebrities.

According to medical data, breast implants are medical devices placed under breast tissue or chest muscles. This breast implant aims to increase the volume or size of the breast, and improve the breasts after other medical procedures. There are two types of breast implants, saline implants (containing saline solution) and silicone gel implants.

Now who are the celebrities who took off their breast implants that were previously installed in their breasts?

Glee’s favorite television star has decided to remove her breast implants because she wants to be more active. The breasts are too big to make it hard to move and exercise because it adds weight to the body.

One of Victoria’s Secret models announced on Twitter that she wanted to remove breast implants that had been installed for 10 years. The wife of the famous singer, John Legend said that he wanted to wear clothes that fit the body size and are more comfortable when sleeping.

Who does not know the former member of the music group Spice Girls from the UK. Besides being known now as one of the top designers, also the wife of a phenomenal former footballer, David Beckham. Victoria regretted using breast implants and considered it a disaster. In 2014, the mother of four children decided to remove the breast implants because it made her feel sick. “Don’t mess with your breasts, respect what you have,” advises Victoria.

The wife of the late playboy boss, Hugh Hefner, Chrystal Hefner spoke candidly on Facebook in 2016. He believes breast implants make his health decline and slowly poison him. His symptoms range from back pain, infection to thyroid problems.

A very well-known movie star with large breasts, Pamela Anderson also decided to remove her breast implants. The star, who became known from the popular Baywatch series, released her implant in 1999 because it made her feel very uncomfortable. In an interview Pamela said that she regretted doing the cosmetic surgery. Facts about Pamela Anderson having carried out her dreams remained recorded. Apparently the costs incurred Pamela Anderson to enlarge her breasts is fantastic. In 1990, the first breast implant was implanted.